THE “PIANO IN PERIL” CONCERT
Many an Argyll concert-lover should be writhing in despair at having missed such an amazing performance from Scotland’s premier concert pianist, Steven Osborne, in his first ever recital at Crear, near Kilberry. 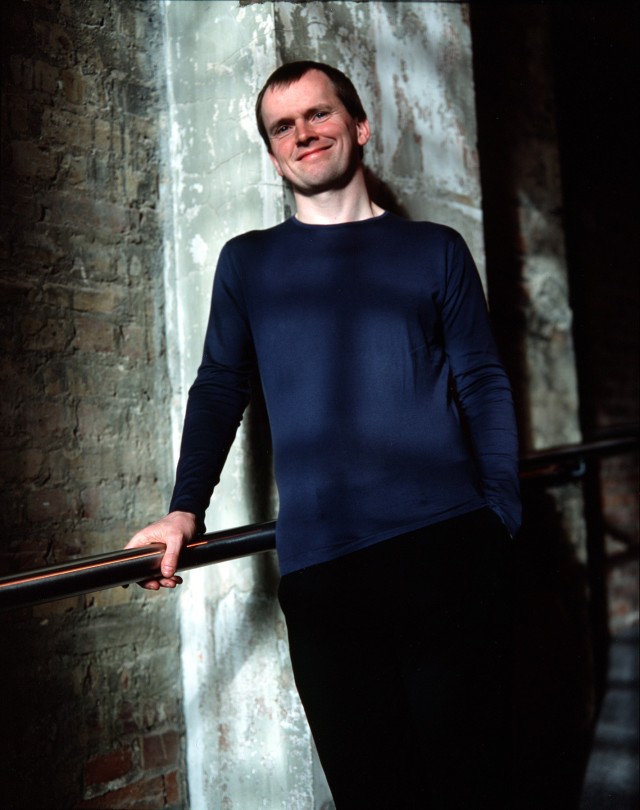 Over the years I have not been a frequent concert-goer  –  just enough to discern what distinguishes the good player from the not so good.  But, on Sunday 3 April 2011, in a bright sun-dazzled Studio at Crear, I knew that I was in the presence of greatness.  And I am not one normally given to rapturous praise.

Words like “master at creating the sense of atmoshere”, “superlative performance”, “immaculate in technique”, “Osborne at his extroverted best”, cling to every review of this astonishing performer.  To have him play at Crear was a very special occasion indeed.

This was Steven’s 1000th concert.  People travelled from Glasgow, Paisley, Edinburgh and further afield to hear this young virtuoso.  It’s too early to say how much has been raised for the ‘Piano in Peril’ Appeal, but the fund is off to a good start with £5000 raised at the concert.

And what was extra special is that Steven was so bowled-over, by the space and the setting at Crear, that he’s very keen to return in the near future. 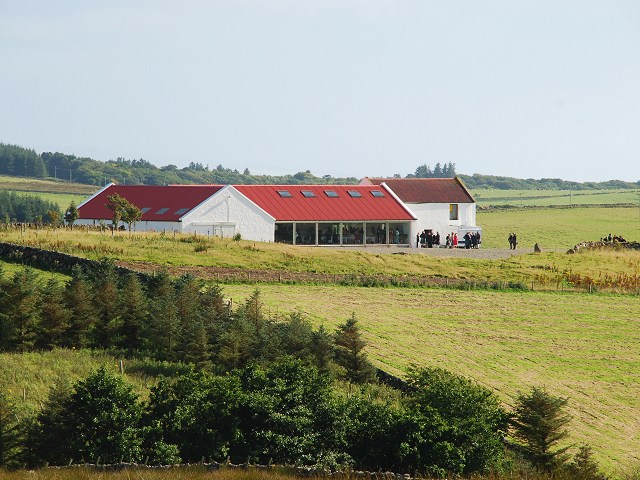 Schubert had a worthy champion in Steven Osborne at this concert.  I’m glad I was there.

From this coming weekend, Steven is in Stuttgart, followed by Hong Kong and Singapore, performing Messaien and Mozart.  I hope they can hear that they are in the presence of one of the greatest concert pianists Scotland has produced.

See www.crear.co.uk for more concerts throughout 2011 organised by Crear-based arts charity Space to Create  –  and look in at www.stevenosborne.co.uk for more on this masterful performer.

(STOP PRESS  –  Steven Osborne returns to Crear on Wednesday 6 July 2011 at 1930 hrs, when he will play all Beethoven bagatelles)